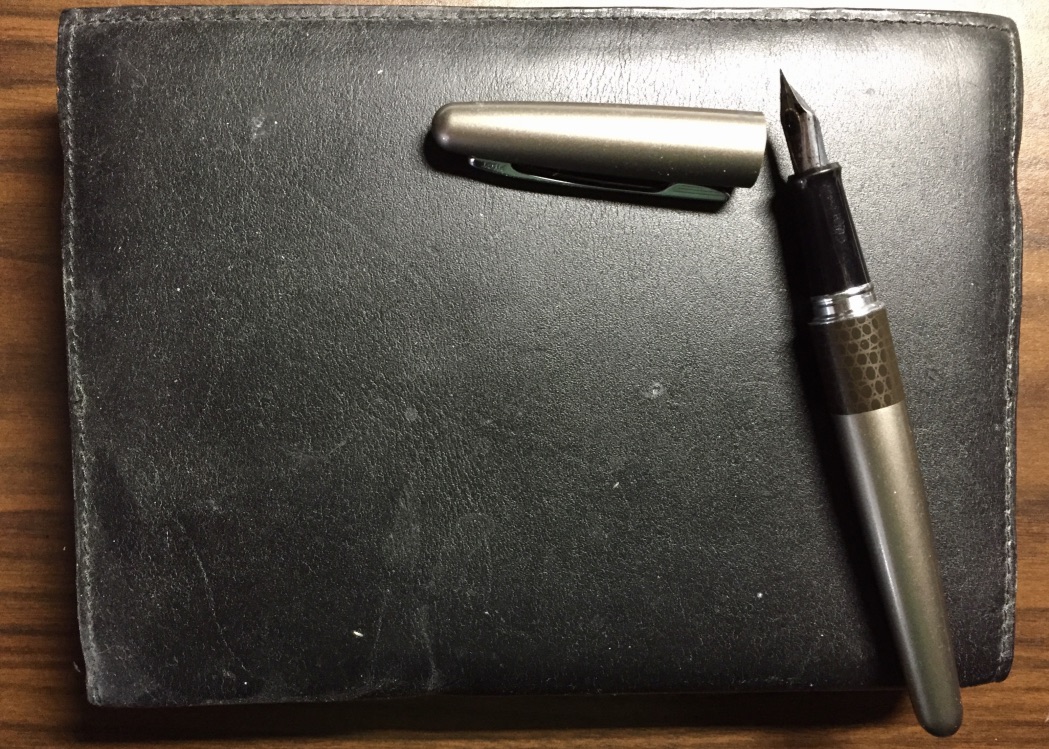 Awhile back, I attended one of the KPA (Kentucky Philological Association) conventions. The KPA meetings are an interesting blend of academic paper presentations and creative writing readings -- there were five simultaneous tracks of programming going (sounds like some large regional sf cons, eh?) with one of the tracks being Creative Writing. That track, not surprisingly, was what I attended for the most part. I also had to moderate one of those sessions, and read from my own fiction in another.

Most of the readings were poetry rather than fiction, as you might (or might not) expect -- I enjoy poetry even if I write very little of it, and several of the poets were actually very good... I'll be looking for their work in the future.

After my 'moderator' turn, however, I had one of those little encounters that remind me of the general attitude of academics toward writers like myself. The conversation started out as you might expect, with the professor (who shall remain nameless) asking me where I taught and what I wrote myself. Here's the conversation, paraphrased from memory but very close to exactly how it went:

PROF: “So what is it that you write?”

ME: "I write novels, for the most part, with some occasional short stories." (I wasn't going to mention that I've published over twenty novels, since I've learned that for most academics, the more novels you've published, the more of a hack you are. Real writers publish no more than four novels. Maybe six at the outside. If they live a long, long time.)

PROF: "Ever had anything published?"

ME: "Actually, I've had several novels and short stories published."

PROF: "Anything I'd have seen?"

ME: "Don't know. Most of what I write is science fiction and fantasy."

PROF: "Ooooooohhhhh...." (Prof nodded sadly, as if I'd just revealed some terrible personal flaw.) "Do you know X?" (Prof named someone not familiar to me. I shook my head.) "Well, he wrote two or three novels. Real writing." (Prof put huge emphasis on the adjective ‘real.‘) "Genuine literary fiction. Then he wrote this mystery novel and got it published, and he never wrote anything good again. Just that mystery garbage. Guess he made money that way."

ME: "Yeah. It's a terrible, dirty thing to actually make money with your writing."

With that, the Prof gave me the proverbial hairy eyeball and moved on. Didn't say anything else to me the rest of the weekend. Didn't come to my reading, either...

Mind you, I don't want to make more out of this that it was: a minor blip in an otherwise interesting and instructional weekend. But it does serve to illustrate the turned-up nose "genre work" usually receives from literary critics and academics. University classes where genre material is tolerated or even encouraged are fairly rare... which is why I'm happy to be at NKU, where there is a more accepting attitude and where many, if not the majority, of the professors seem to feel as I do: that good writing is good writing -- no matter what trappings adorn the words.

A friend of mine, not long after that incident, mentioned in his blog that he recently picked up a copy of Writing Fiction: A Guide to Narrative Art, by Janet Burroway (6th edition, 2003), a textbook on writing that is used, according to the cover notes, "in more than three hundred colleges and universities in the United States." Why, I've even had that book recommended to me as a teaching aid. Ms. Burroway covers genre work in an appendix, disparagingly for the most part. Here's her closing paragraph (borrowed from my friend’s post...):

"Many--perhaps most--teachers of fiction writing do not accept manuscripts in genre, and I believe there's good reason for this, which is that whereas writing literary fiction can teach you how to write good genre fiction, writing genre fiction does not teach you how to write good literary fiction—does not, in effect, teach you ‘how to write,’ by which I mean how to be original and meaningful in words. Further, dealing in the conventions and hackneyed phrases of romance, horror, fantasy, and so forth can operate as a form of personal denial, using writing as a means of avoiding rather than uncovering your real concerns. It may be fine to offer readers an escape through fiction, but it isn't a way to educate yourself as a writer, and it's also fair to say that escape does not represent the goal of a liberal education, which is to pursue, inquire, seek, and extend knowledge of whatever subject is at hand, fiction no less than science."

There it is in a nutshell, the pervasive academic attitude toward genre. Genre work isn't real writing. Genre work is not "original and meaningful." Genre work is "conventional" and "hackneyed." Genre work avoids "real concerns." If you write genre fiction, you're failing to expand your knowledge. She states this with little-to-no support and argument, as if it were simply a fact that any thinking person would understand, as obvious as gravity.

Ms. Burroway would undoubtedly be appalled by the fact that I, a lowly genre writer and therefore a purveyor of hackneyed phrases and personal denial, am teaching creative writing at the university level, that in my classes I fail to limit my students to the hallowed parameters of literary mainstream fiction, that I allow them to write ‘genre work’ if such work incites their passion. After all, in doing so, I'm necessarily failing in my task , since in writing genre they will automatically fail to learn how to write real fiction. She would be stricken dumfounded by the statement I give to every class: I consider "mainstream literary" to be simply another genre, with its own conventions, tropes, stylistic attitudes, and hackneyed aspects. She would gasp when I tell them that "good writing is good writing regardless of genre," that there are many books and stories we consider 'canonical' that have genre characteristics, that Sturgeon's Law (“90% of everything is crap”) applies to literary fiction as well as genre fiction.

If you wish to pursue, inquire, seek, and extend knowledge, closing yourself off to anything but a narrow definition of 'correct' writing is not the path I would take, nor is it a path that I would advise for any student of mine. Would you apply this same logic to art or music? Is only classical music 'real' music? Would you apply this logic to your social interactions? Would you stay only 'with your kind,' who are the only people who really matter?

As angry and frustrated as the attitude expressed in Ms. Burroway's book makes me, my sorrow and true concern are reserved for her students and the students of all the instructors who use her book and spout this same gospel of exclusion. Strange, I thought that the intent of a liberal education was to be open so as to learn from the widest perspective...

Reading Ms. Burroway's bio, she certainly has better credentials than most to teach Creative Writing, with quite a few publications and awards on her resume. She's a working writer who continues to write and publish fiction—and that's the best credential of all to bring into the classroom. With the grants and recognitions she's garnered, I genuinely have no doubts that she’s an excellent instructor—except for the close-mindedness indicated in the above quote. I've no doubts that her book contains fantastic insights into the craft of writing. All of that, to my mind, makes her attitude more of a pity.

What a shame when you close off yourself to different or new styles of expression, when you can't appreciate the message that's within a fine piece of speculative fiction, or in a rap song, or in a piece of modern art -- because you refuse to fully read it or listen to it or even consider it worth a serious look. What a sadness when only certain canonical writers (many of them the ubiquitous Dead White Males) are worthy of attention. What a tragedy to ignore the reality that writing is a form of communication -- and that to communicate effectively, you must also be willing to entertain. What a cloistered world you inhabit when producing work that only a handful of your peers will read is automatically thought to be ‘better’ than producing work that reaches several thousand people.

Sorry, all you out there who disparage genre work. I'm proud of the vast majority of what I've written. And I refuse to apologize for that.