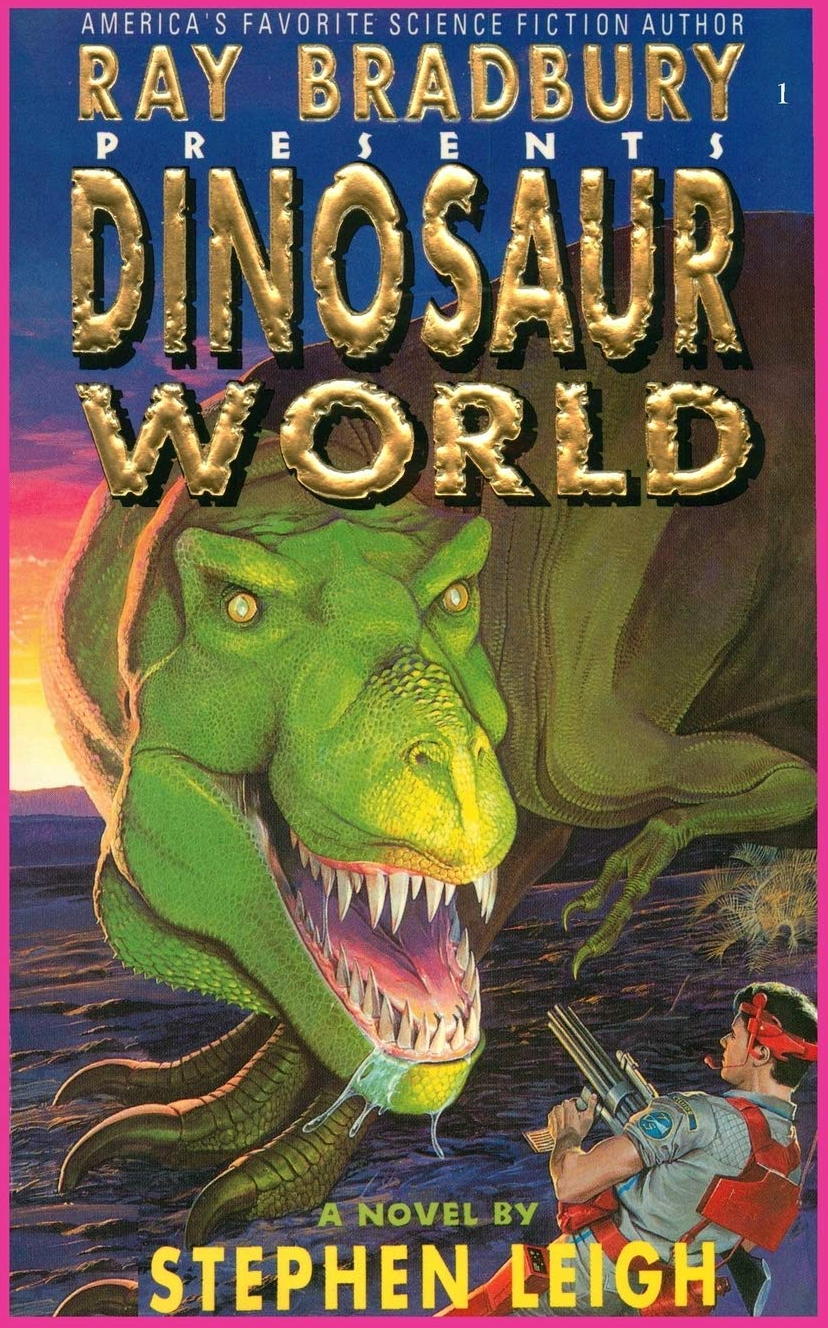 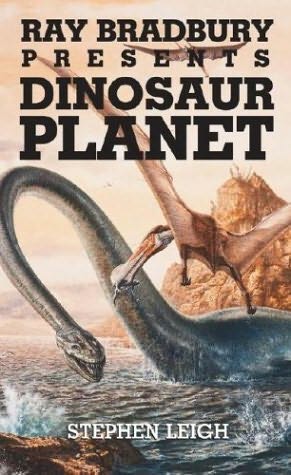 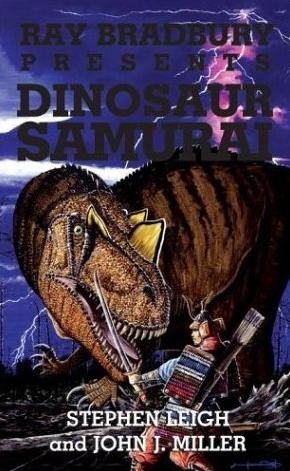 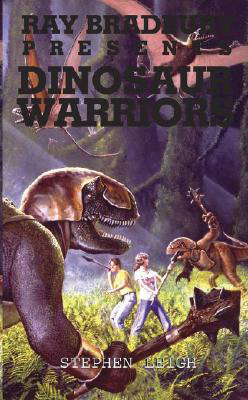 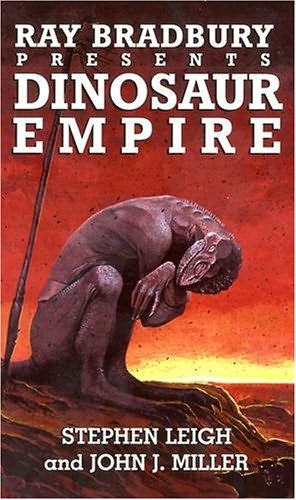 The six book series is based on the world in Ray Bradbury's short story "A Sound Of Thunder" (one of the classics of the field, if you're not familiar with it -- and it's reprinted in DINOSAUR PLANET). These books are all prominently labeled "RAY BRADBURY PRESENTS..." and I as often find them in bookstores under "Bradbury" as under "Leigh." Not that I'm complaining, mind you, since I'm sure they sell better there... I took on the project because 1) I was between books, 2) I'd always loved Ray Bradbury's writing, and 3) I needed the money. I did get to meet Ray Bradbury in the course of writing these, and that was an extraordinary pleasure as I got to sit and talk with him -- it was the best part of the project. He seemed to be exactly what you'd think he would be, reading his books: a gentle, kind, and talented man.

My friend and fellow WILD CARDS writer John J. Miller very kindly assisted me by co-writing two of the books so deadlines could be met.

DINOSAUR WORLD was also published by Interno Giallo of Italy in 1992, and J'ai Lu of France in 1992.

The cover art to all six books is by Wayne Barlow. 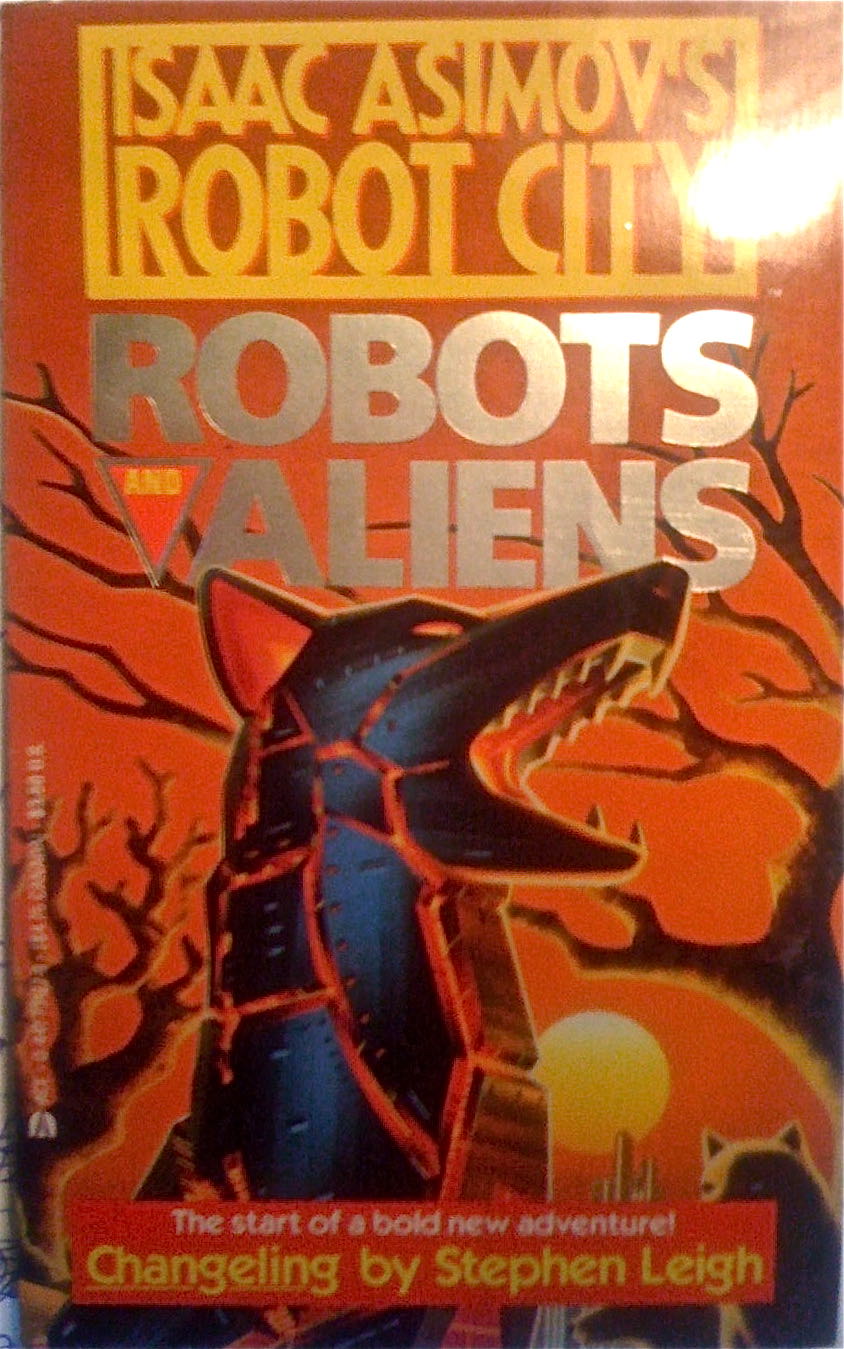 Byron Preiss had done a series of six short novels called the ROBOT CITY series, based on Isaac Asimov's robot books. The first series had been popular, and so they decided to do another six -- and Byron Preiss wanted me to do the first one. So I did. I had fun putting together an intelligent wolf-like society 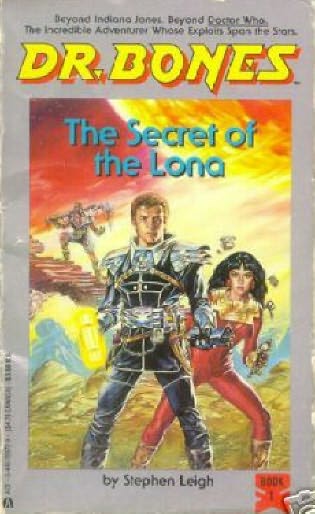 THE SECRET OF THE LONA

DR. BONES was for a proposed series of novels on a character developed by the artist Steranko and put together by Byron Preiss Visual Publications. I wrote the first one; others would write the succeeding books in the series, though I don't know if or how many others were done.

Beyond the basics of the character “Dr. Bones”, everything in the book was mine. Lots of Tucker-isms. I rather enjoyed writing it, and overall I think I did a decent job creating a story from a vague concept. But still... the concept wasn't mine, which I have to admit tinges any satisfaction I felt. Nor did the series fly.