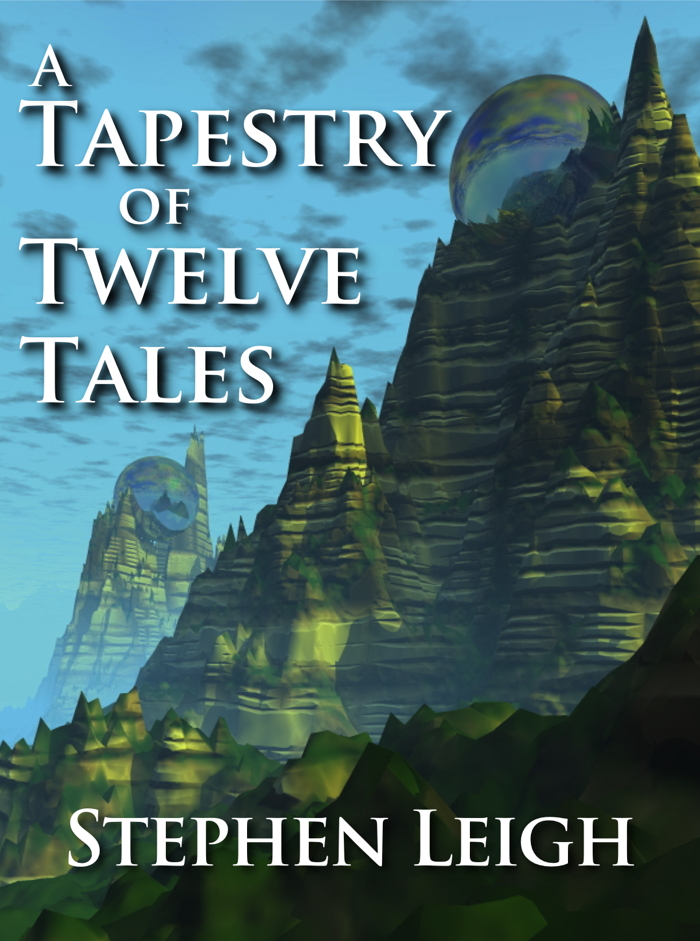 A TAPESTRY OF TWELVE TALES -- A collection of twelve of my short stories and novelettes, originally published between 1982 and 2009, including "You, by Anonymous," selected for Rich Horton's "Best of the Year" anthology.

"Among the Pack, Alone"

"The Gods of Every Other Wednesday Night"

Each story is prefaced by an introduction giving background on the story and its genesis. These dozen stories span fantastic worlds and universes, everything from the medieval past to the far future!